The Construction lawyers working at Ploum add significant value to the projects on which we advise.

We advise our clients in complex and high-value infrastructure projects and across all major sectors such as oil and gas, renewable energy, transport and industrial real estate.

Our team of Construction lawyers works for – amongst others – national and international contractors, project developers, consultants, government authorities, engineers, architects and other public- and private-sector clients.

Heeft u vragen over Bouwrecht?

What we can do for you

We provide a full range of legal services: from the drafting of project documentation and negotiating complex construction contracts, to partnering and framework agreements. Whether it be harbour related construction projects, engineering work, (FIDIC-based) infrastructure,  energy projects, data centers or large scale housing projects, our Construction lawyers have the experience to offer legal and commercially minded solutions to help your construction project succeed.

When it comes to the resolution of disputes arising out of projects you can count on our extensive litigation and arbitration experience. We have represented our clients in Dutch state courts and at relevant arbitration institutes such as the Netherlands Arbitration Institute, the Arbitration Board for the Building Industry and at the International Court of Arbitration of the ICC.

Our Construction lawyers work as an integral part of the Construction and Real Estate team, focusing on meeting our clients’ business objectives in an efficient manner. Our team understands the importance of assessing the legal landscape, reaching out to key decision-makers, advising on regulatory requirements, and assisting in expediting the project development process altogether. 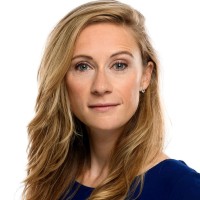 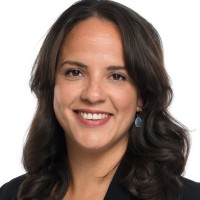 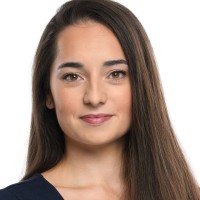