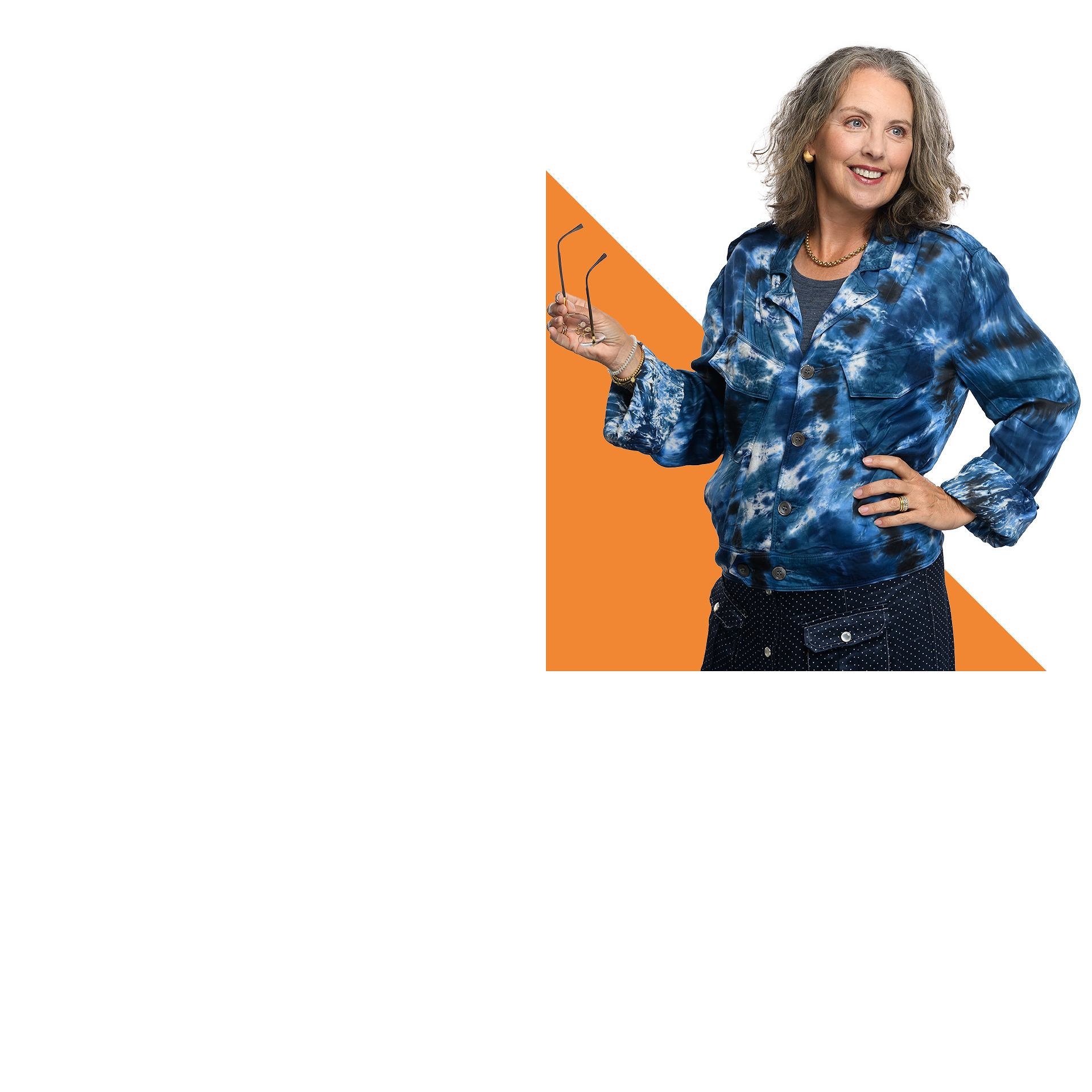 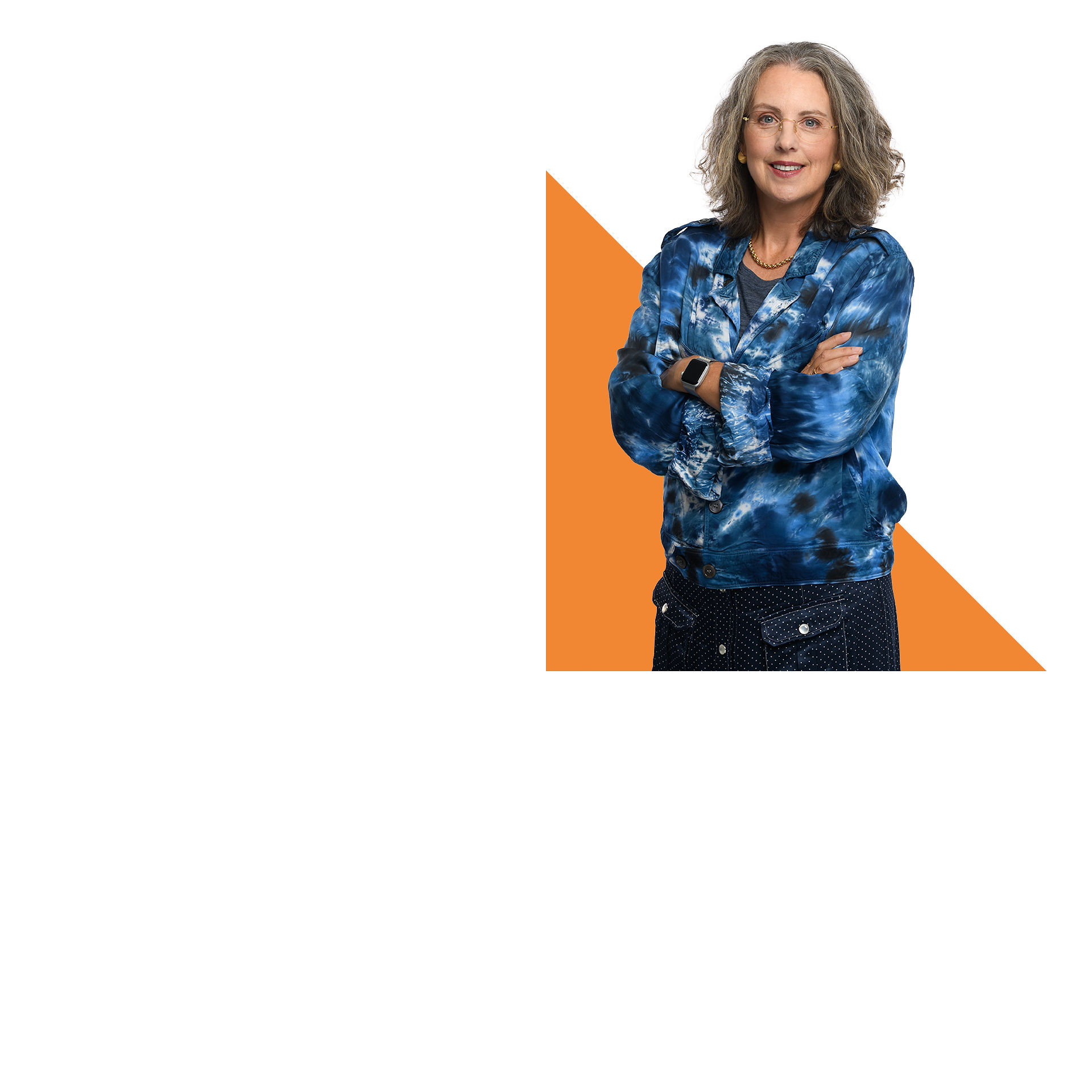 Jolande specialises in corporate and property law. In the former area, she advises on corporate governance, partnerships, foundations, associations and cooperatives. In addition, she assists in restructurings, takeovers (both shares and assets and liabilities) and joint ventures. She executes and advises on (international) legal demergers and mergers, financial transactions and associated securities.

Jolande assists in property transactions in the broadest sense of the word, particularly in the energy sector, including network registration. She is a member of Ploum’s Energy team.

Due to her knowledge of Italian and Spanish, among other languages, Jolande is also authorised to execute deeds in these languages.

Jolande graduated in Civil Law from Erasmus University Rotterdam in 1990. In 1992, she completed her Notarial training at the VU University Amsterdam. In 1990, she started working in notarial practice in Gouda, after which she worked at NautaDutilh in Rotterdam and Amsterdam as a candidate notary from early 1992. In 1996, Jolande started work at Loeff Claeys Verbeke in Rotterdam and New York. She set up the Notarial Practice at Ploum in 1999, being appointed notary in 2000.