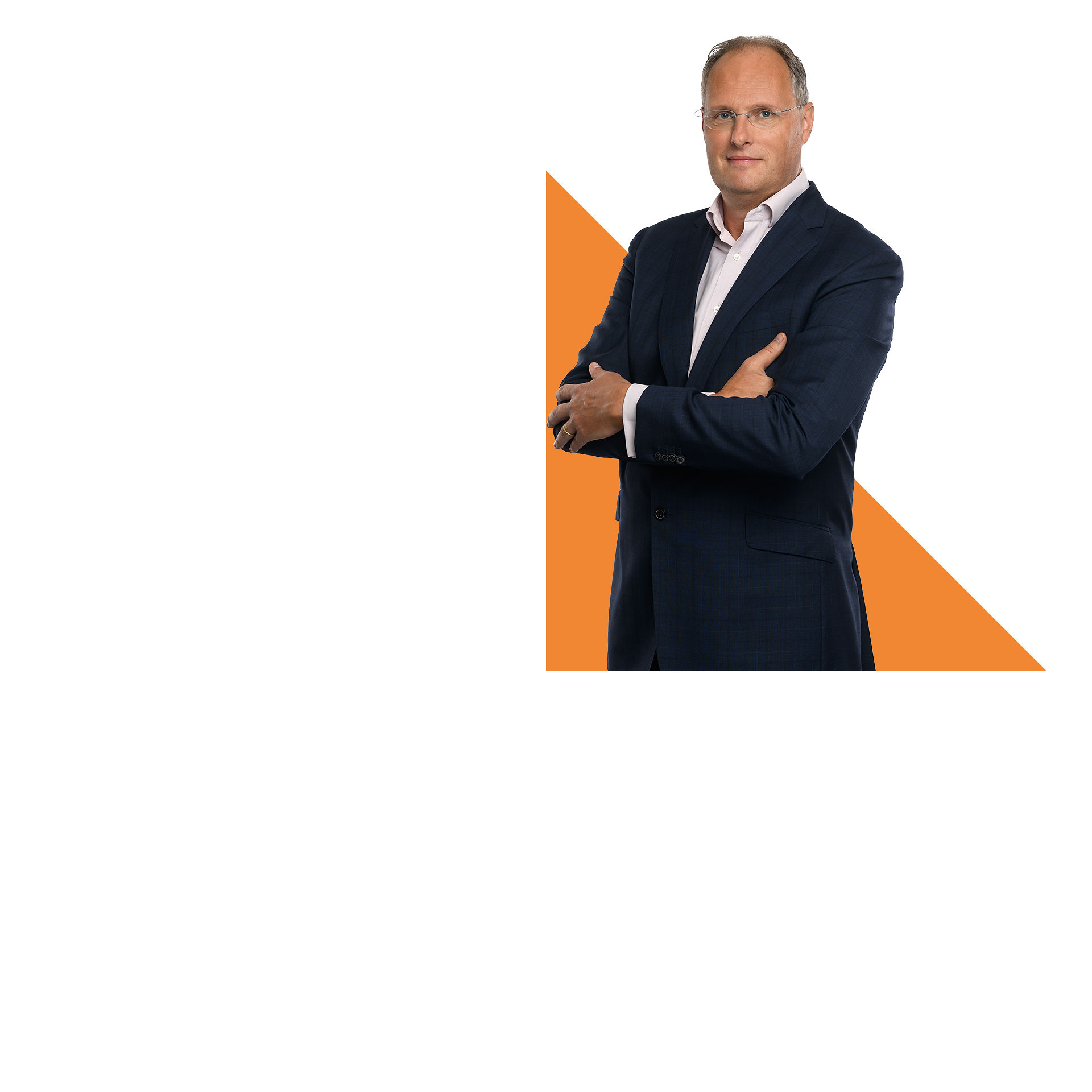 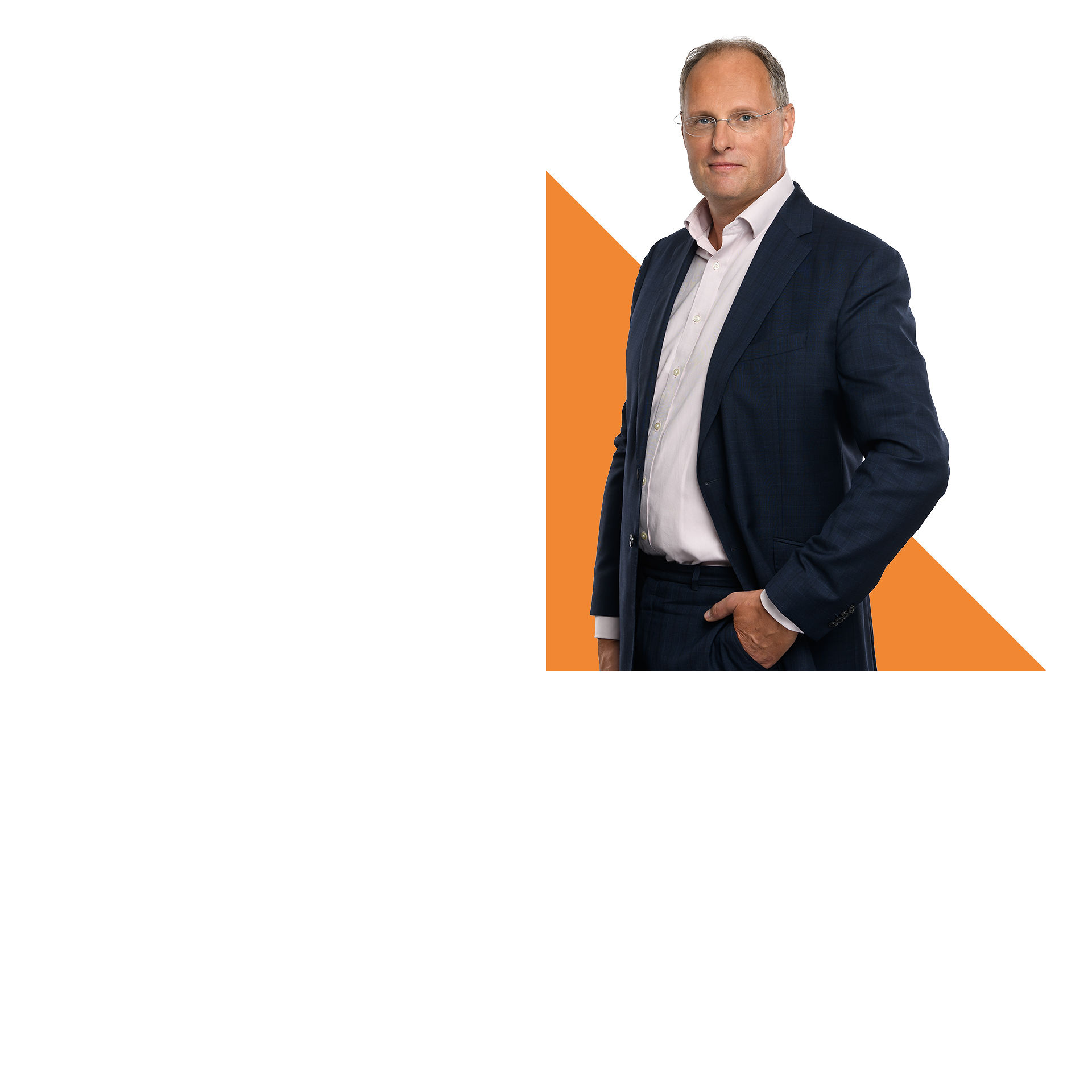 Maurice specializes in commercial litigation and corporate litigation, including shareholder disputes, inquiry proceedings before the Enterprise Chamber of the Court of Appeal in Amsterdam, take over disputes and M&A disputes. He also advises and litigates regularly in the field of D&O liability and professional liability, in particular liability of accountants, tax law and corporate finance advice, lawyers and civil law notaries. He frequently assists the major accountancy firms and is often engaged by insurers for his expertise in D&O claims and professional liability claims. Also Maurice is frequently asked by the insurers to act as monitoring counsel in D&O liability matters.

In 2001, Maurice completed the post-graduate Company and Corporate Law specialization program at the Grotius Academy with distinction. Maurice is a member of the Dutch Association for Corporate Litigation. He teaches in the field of Civil Procedural  Law and speaks regularly at seminars on D&O liability and professional liability. Maurice is individually ranked as lawyer in the Chambers Europe Editions 2013, 2014 and 2015 in the field of Insurance and as Recommended Lawyer in Legal 500 2017. In the Chambers Europe 2014 Edition the following is said about Maurice: “Clients appreciate Maurice Verhoeven for his extensive experience in D&O and professional liability as well as the trust he inspires in insurers and brokers alike”

What clients say about me

‘Maurice Verhoeven knows how to clearly communicate the point of view or defence of our insured and of us as insurer’. – Legal 500 EMEA 2022

Maurice graduated from Erasmus University Rotterdam in 1995, majoring in Private Law and Company Law. He also studied law at Thames Valley University in London. Maurice joined Ploum in 2003 and became a partner in 2005. Before joining Ploum, he worked as a lawyer at Trenité Van Doorne and subsequently at Simmons & Simmons Trenité.

Based on this registration, Maurice Verhoeven is required to obtain ten training credits per calendar year in each registered principal legal practice area in accordance with the standards set by the Netherlands Bar.