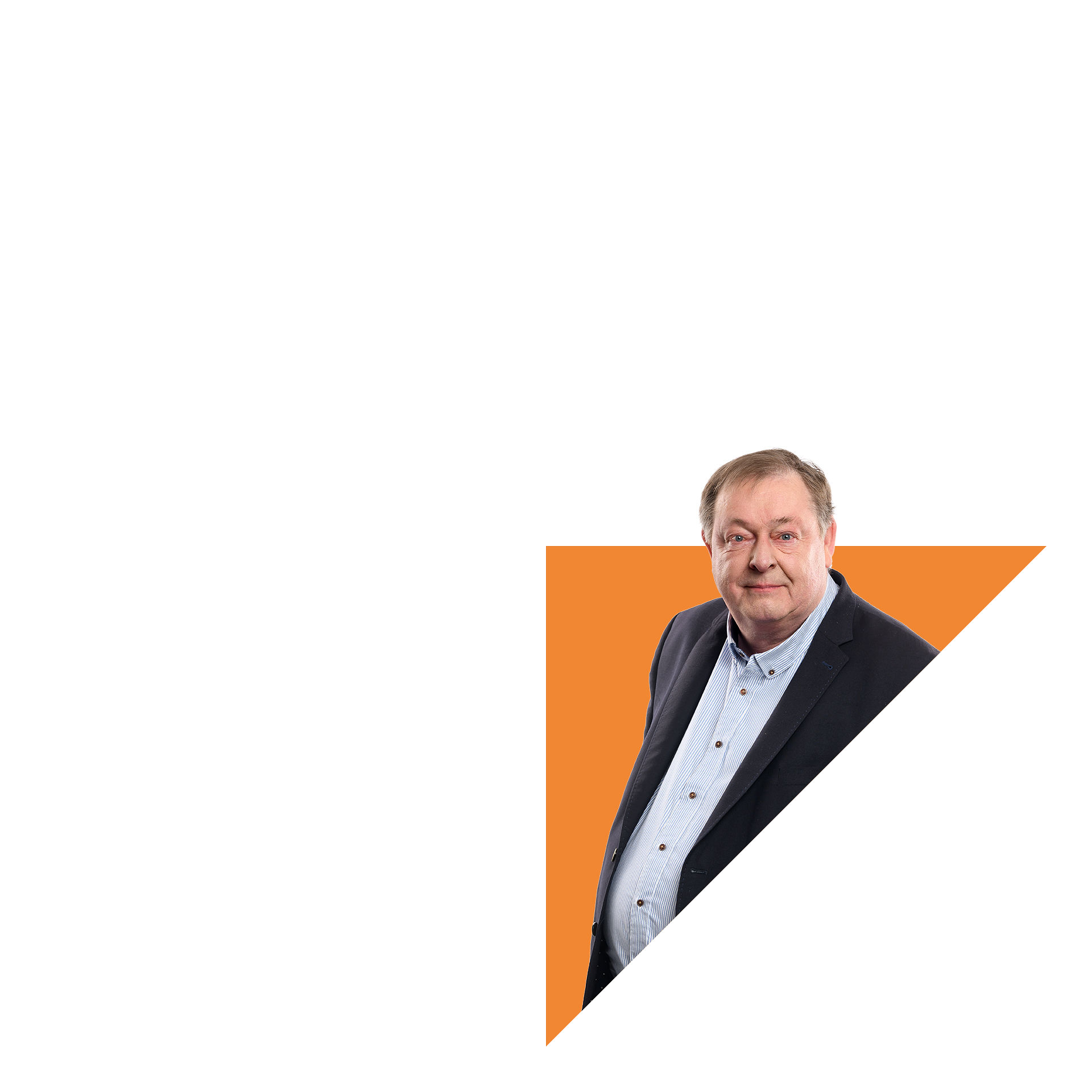 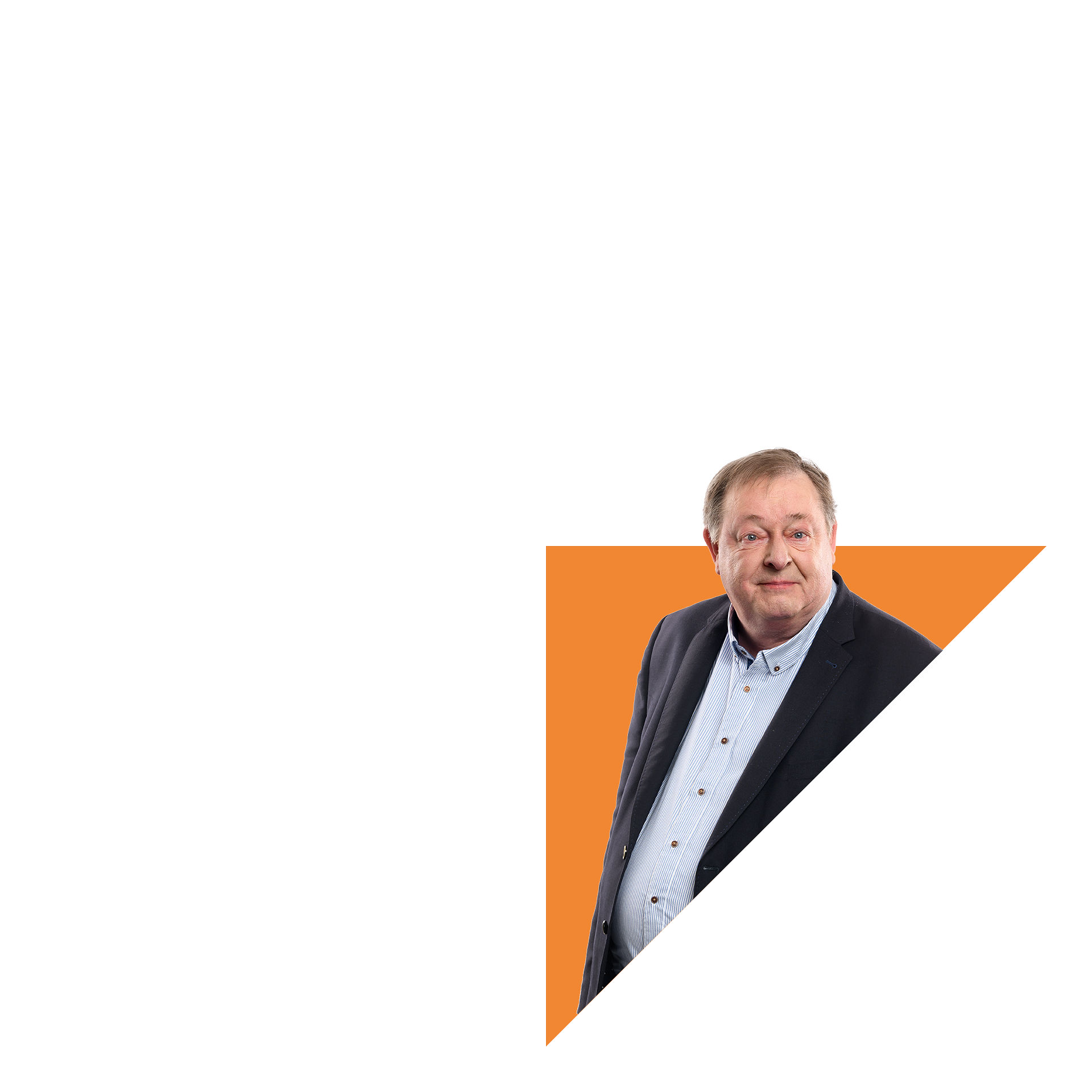 Jaap specialises in the various fields of EU and competition law, including public procurement, commercial activities of public institutions, privatization, free trade within the Internal Market, state aid and antitrust procedures (investigations of cartels, abuse of dominant positions and notifications of mergers and acquisitions).

What clients say about me

Of counsel Jaap Feenstra is noted for his expertise in EU environmental regulations. – Legal 500 EMEA 2019

Jaap graduated from Groningen University in 1980 and has been working for the Rotterdam office of NautaDutilh for more than 20 years. In 2014, he joined Ploum.

“Clients appreciate Jaap’s calm approach and structured, logical thinking” (2014). Chambers Europe 2010: he is “more than outstanding in terms of his dedication” remarked a client, adding that he has “great communication skills and gives practical and understandable advice.”